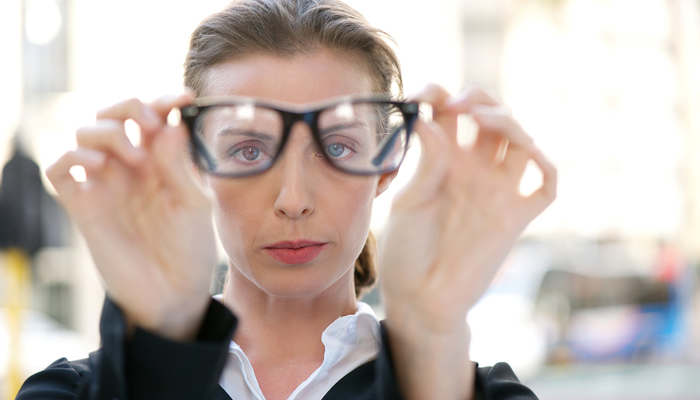 “Try to see it my way”:  a line from an old Beatles song.  I’m not keen on the use of ‘try’ but I like the sentiment.  In a world where everyone is encouraged to develop their own point of view and to be confident in their opinions, seeing a situation someone else’s way is a valuable skill.

In my early career in service industries, I often heard managers encouraging staff to ‘put yourself in the customer’s shoes’.  Well-intentioned advice.  And a good starting place for developing empathy.

Yes, well, the problem with putting yourself in somebody else’s shoes is that it’s still you.  When you imagine how you would feel in a similar situation, you’re still thinking about yourself.  And the other person isn’t you.

From NLP we get the concept of Perceptual Positions.  First, Second and Third, each giving a different perspective on a situation.

This means seeing the world with reference to yourself.  Being totally aware of your own presence, your feelings, your agenda, your ideas, opinions and arguments.

This means taking the viewpoint of another person.  Seeing the world (to the best of your ability) as they see it and being aware of their feelings, their opinions, their agenda, opinions and arguments.  Notice there is a big difference here between imagining what it would be like for you to be in someone else’s situation and imagining what it’s like for them in that situation.

This means stepping outside of the interaction between you and another person and seeing it from an objective standpoint, as a bystander or casual observer with no personal involvement.

Most people have an instinctive ability to switch between first and second position.  Some of us prefer one to the other, some of us find one of them hard to get into, but we can all do both First and Second Positions to some extent.

Third position is less instinctive.  Not many people do this naturally, but having once been introduced to the idea, many people find it very useful.

Here’s an example of how you can use the idea of Perceptual Positions to resolve a problem in a relationship:

First of all, think of a time when you were in an argument with another person and you KNEW you were right.  Replay the memory of the argument as if you were there, seeing it through your own eyes and feeling all the emotions that went with it.  (This is First Position) Feel the sense of being right and knowing the other person is wrong.

Stop.  Take a deep breath, walk around a bit or take a drink of water.

Now, replay that memory again and this time, do it as if you were the other person (this is Second Position).   See it through their eyes.  Take your time.  See you, standing there defending your point of view.  Notice how it feels on the receiving end.

When you’ve taken it all in, stop.  Take a deep breath, walk around a bit or take a drink of water.

Replay the memory again, this time seeing both you and the other person from the perspective of an uninvolved observer.  (This is Third Position)  There is no emotion here; it’s nothing to do with you.  What else do you notice, as you watch these two people arguing?

When you’re ready, stop. Bring your attention back to the here-and-now.

Now, what do think about that old argument?  If you’ve really done all the steps, it will seem different.  You may not be so sure you were right.

How many people can you think of right now who could benefit from being able to see another point of view?

The reality is, we all can benefit from seeing situations from multiple perspectives.  It helps us to be more flexible in our thinking and more creative in our problem-solving.  And less likely to argue with our colleagues.

At least, that’s what I think.  You may see it a different way…

Maria Musgrove Wethey and Dianne Lowther wrote this one for Bridal Buyer magazine: