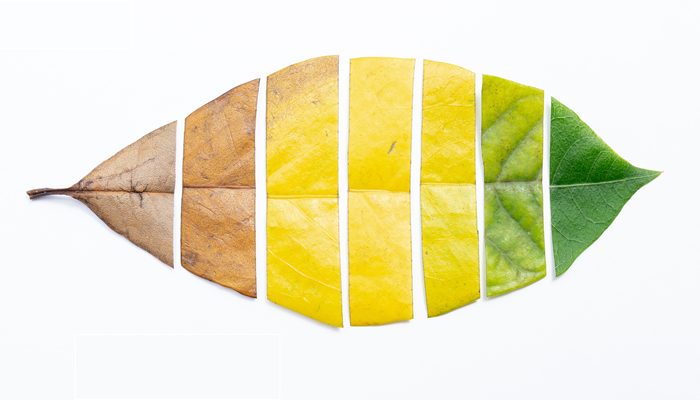 “How you do anything is how you do everything” – a popular point of view in the personal development arena over the past few years. It can be a useful way of gaining insight into the patterns that dominate your behaviour, but I’m convinced that we all have multiple patterns and there are always SOME things that we do differently from most of the rest of what we do. It’s all about context.

However, if we apply this idea to organisations, I believe it has greater validity. Having observed behaviour in hundreds of different organisations over the 20 years I’ve been working as a consultant, I’ve noticed one consistent pattern:

The core competence of an organisation generates its core culture.

I first noticed this when I was working on two large projects with contrasting organisations:

In the first organisation I was supporting Senior Managers in the introduction of a new appraisal and performance model. Managers complained that the staff kept finding fault with the new model and wanted to talk about fixing the problems they saw. No-one seemed prepared to live with an imperfect system.

In the second organisation, I was involved in coaching Department Heads following 360 appraisals. A new policy on working hours had just been introduced and the Heads often mentioned what a political issue it had become. They told me that the staff seemed convinced that it was paving the way for some other, more radical, change yet to be announced. People kept asking questions and seemed suspicious of the answers they were given.

Musing on this, I realised that the people in the two organisations were simply doing what they were best at doing.

The first organisation was the Engineering division of a major airline. The people I was working with were Aircraft Engineers. What makes a great Aircraft Engineer? The ability to spot a problem and fix it, never accepting anything that doesn’t function correctly. (And this particular airline had, and still has, a safety record that is among the best in the world).

It’s not surprising then, is it, that the people who spend their working lives spotting potential problems on aircraft – and fixing them, approach other aspects of the job in the same way? What could go wrong with this appraisal and performance model? How can we make it work?

The second organisation is a world-famous media company. Most of the employees are journalists. What makes a great journalist? Someone who is prepared to dig for information? Someone who doesn’t take for granted that what you tell them is the whole story?

Small wonder that these employees were not taking the Managers’ word at face value!

Having noticed this, I started looking at other organisations and reviewing my past experiences:

I ran Time Management workshops for two different Fire Services. Why were they interested in time management? Because nearly everything in the organisation was done on a ‘fire-fighting’ basis!

I’ve done projects for several Local Authorities. There I’ve observed (and experienced) tremendous frustration at the time it takes to secure the authorisation to do something new. Everything has to be agreed – by Members, by Executives, by employees, by the public. The whole thing runs on the basis of consultation and democracy.

Are you still with me?  Or are you now thinking about YOUR organisation and its core competences?

There are two points to remember: