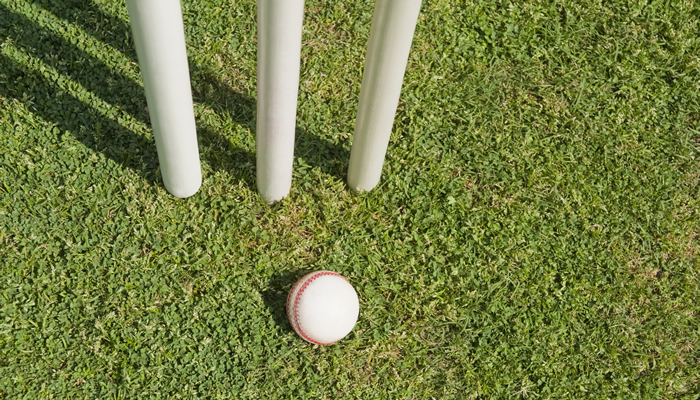 Over the past six weeks I’ve been introduced to cricket. Specifically, One Day Cricket and the ICC Cricket World Cup. It’s been an education. I wasn’t a complete novice – I understand the rules (no thanks to Douglas Adams!) and I have watched a few minutes of the occasional match in the past. And the highlights on the evening news. But nothing more than that.

What has been different this time? Is it the fact that I live with a man who loves cricket almost as much as he loves football and had the tv tuned to the cricket at every possible moment? Could be. Was it the fact that England were doing rather well for long sections of the tournament? Certainly that improved the experience. Not to mention that England actually won. But that wasn’t it.

So what was it that had me watching the Cricket World Cup Final and relegated the Wimbledon Men’s Singles Final to my phone?

And then there is the amazing technology that can show us ball trajectories and bowling lengths, batting angles and distances, so that every single ball can be analysed in multiple dimensions. All absolutely fascinating.

And then there is an interview with a player, who, asked about the game plan and tactics, gave a serious answer about tactics and playing style, then broke into a huge grin and said, “We have a lot of fun out there, when we play like that”.

So there it is, in a nutshell. There’s a time to analyse – and I’m sure all the teams have been poring over their technical stats and working out the best strategies. But there’s also a time to go out, give it all you’ve got and enjoy the moment.

And that applies to all of us – which are you doing today?