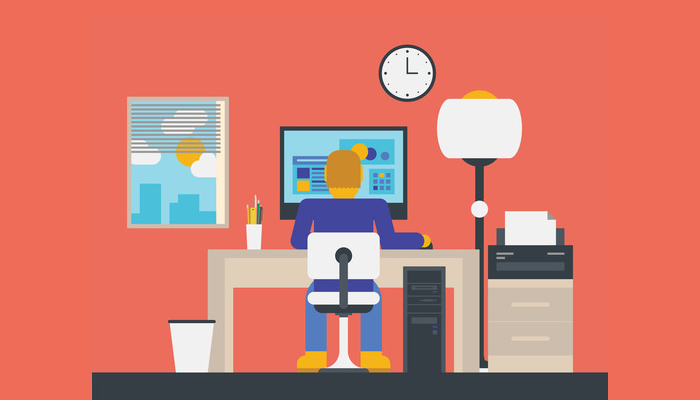 Most IT departments have a very large training budget and most of them spend it all. On technical training.

Technology moves forward at an ever-increasing pace and it’s important to keep people’s skills up-to-date. So IT professionals expect to do a lot of learning. Usually they’re good at it and welcome the opportunity for further training. In technology.

At the recruitment stage…

Most people are taken on into IT roles for their technical ability and not much else. ‘The Business’ relies on its technology to function and gaps in the technical capability can’t be tolerated for long.

Often, roles are filled with contract staff that use their specialist knowledge to command higher than average rates of pay and remain detached from the organisation.

Sometimes, a manager will put up with inappropriate behaviour, poor relationships or unprofessional personal presentation, just to keep the required technical skills in a team.

IT Managers are promoted for technical ability, not leadership skills

That same manager, putting up with poor behaviour from team members, was probably promoted for his technical ability, not his leadership skills.

He doesn’t see himself as a leader and doesn’t believe he could become a leader – that’s for extraverts. So he may not be totally confident about tackling the non-technical problems in his team. It’s easier to ignore them – and get on with the (technical) work.

The Project Manager knows there’s a danger he’ll look patronising and insincere if he says ‘well done’. So he plays safe and says nothing.

He doesn’t tell his boss what a great job his team has done, either. He doesn’t want to be seen to be ‘showing off’ or ‘blowing his own trumpet’ like those loud types in Sales and Marketing.  His team has done what’s expected of them and the boss should know it.  If he doesn’t know it – or doesn’t show it (for all the same reasons) – then it just goes to show, for all the talk the company really doesn’t care.

One size fits all leadership training

It’s clear that IT Managers will not respond well to being sent on management or leadership training with managers from all over the organisation. They get bored at the slow pace of most training programmes, think they know it all already and LOATHE role-playing with a passion.

And the fact that they go away no better off and no more able to deal with the difficult people just reinforces the view that the training was a waste of time and ‘you’ve either got it or you haven’t’.

If you want to avoid doing the wrong thing and making your IT Professionals even more cynical and even less engaged with the organisation’s goals, read the full report here: