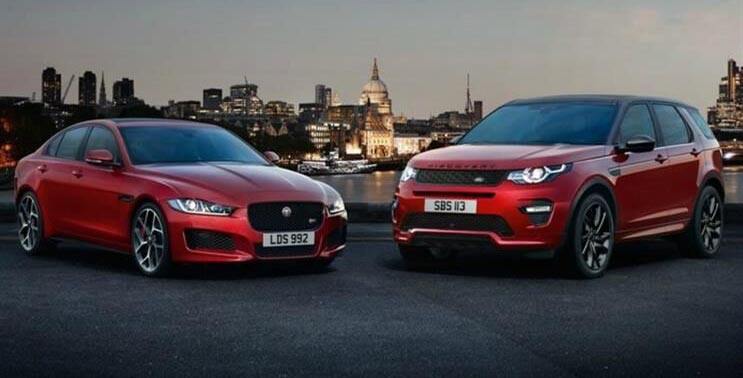 In October 2010 Brilliant Minds began working with the IT Leadership team at Jaguar Land Rover, specifically focusing on how IT engages with the rest of the organisation.

In many organisations the so-called ‘support services’ such as IT, HR, Finance, Legal and Purchasing can become somewhat marginalised.  Sometimes these departments are full of highly skilled, highly paid individuals…

…who are also highly dissatisfied!

Why?  Because the operational departments don’t always think to consult their in-house experts unless they have a BIG issue.

This can mean that the in-house experts need to be able to take the initiative and make sure that they contribute to strategic thinking as well as problem-solving.

At Jaguar Land Rover, changes of ownership had prompted a change in the culture in the IT department and the strategic plans of the business meant that relationship building between IT and other departments became very important.

All organisations have their own policies about what their suppliers can publish about them.  Jaguar Land Rover’s policies say, in our case, we can’t include any verbatim quotes from either people who participated in the training or the senior sponsors.  This means that the Case Study doesn’t contain any of the glowing testimonials we received, I’ve had to paraphrase and summarise the feedback. 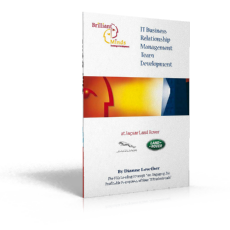