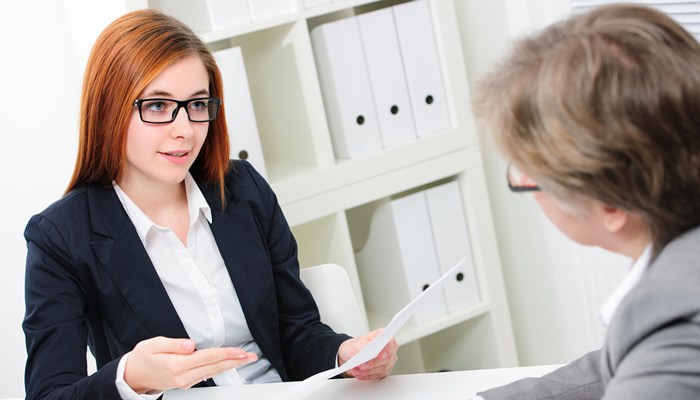 Coaching works. No doubt about it. The quality conversations between a person and their coach can lead to massive increases in performance, to hugely enhanced confidence and skills or to the resolution of long-standing problems. It’s worth the time and money to get these types of results.

But who should coach your people? An external professional operating under a contract? You as their line manager? Or maybe an internal coach from another department in the company?

Inevitably, there are pros and cons in each case.  Here are my thoughts:

The benefit of an external coach is that they are completely removed from the politics and culture of your workplace. They have a neutral standpoint on all of that and so they’re free to be a supporter of the person they’re coaching and help them achieve their goals, regardless of their colleagues. An external coach will almost certainly have skills and material that is different from anyone in your company, and there will be benefits from a different approach.

With an external coach, the work will probably have to be scheduled well in advance and be mainly confined to formal sessions. Some coaches offer ad hoc support as well, or other methods of maintaining an ongoing presence.

The downside of an external coach is that they are completely removed from the politics and culture of your workplace! They won’t have the day-to-day familiarity with the personalities and the pressures people face and it may take them a while to fully understand what it’s like to work for your company. Also, they’ll have to be paid. So you either need a budget of your own or a sponsor who will authorise the expenditure.

The benefit of an internal coach – someone who works for your company and has coaching skills – is that they understand the environment. They know the people and the systems and won’t need any time to get familiar with the situation. They can get straight to work on the person’s goals. Internal coaches often come free, which is a huge benefit if someone wants or needs an ongoing coaching relationship.

The downside of the internal coach is that they know the people and the culture! They may struggle in the same way everyone else does to envisage any completely different ways of working or of tackling problems. There’s also the perceived risk to confidentiality. A line manager may feel slightly uncomfortable about another manager knowing about problems in their team. For the person being coached, they may worry that something they disclose could prejudice their career prospects in the future. Whether there is a real risk or not, the concern can hamper the coaching relationship.

The benefit of the line manager as a coach is that coaching doesn’t have to be formal. It can be scheduled in advance and kept to ‘official’ sessions or it can be part of the daily operation of the team and be undertaken exactly where and when it’s needed. Who knows better than their line manager what pressure someone is facing? Who has more invested in their success? For a line manager who has the coaching skills, their own team must surely be their priority?

Of course, there is a downside. Sometimes when someone is struggling to achieve their goals, their boss may be part of the problem. While, in an ideal world, we’d love to say that people should be able to discuss such problems with their boss, we also know that’s often not the case. Furthermore, if all that’s on offer is coaching with the boss, a person may forego the opportunity for coaching altogether rather than run the risk of getting into a tricky conversation.
So what’s the answer?

In an ideal world I’d suggest that line managers should be adopting a coaching style of conversation regularly. Line managers should also be available for more formal sessions as needed. I also think there is merit in offering the opportunity for coaching with an alternative coach as part of the routine.

Should you coach your own team?  Yes, absolutely, I believe you should.

Should you be their only coach?  No, definitely not.