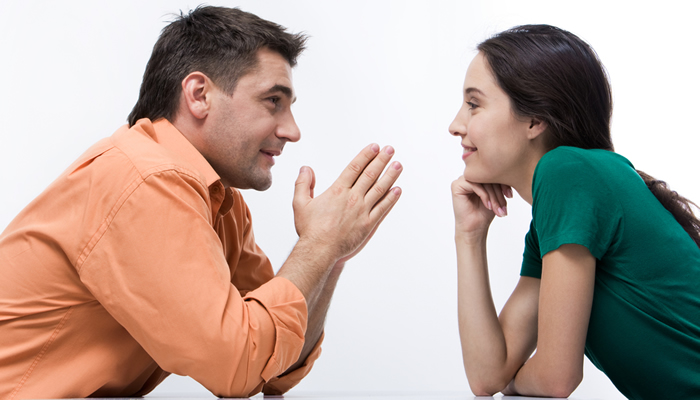 “Projections change the world into the replica of one’s own unknown face.” – C.G. Jung

Carl Jung introduced the notion of ‘projection’ to explain how people can feel certain they know  what another person is like and what they think, then interact with the other person on the basis of those assumptions.

Jung also went on to propose that often these assumptions are false and say more about the person making the assumptions than they do about the other person. He suggested that everyone has ‘shadow’ personality traits ie elements of our personality that we dislike or of which we are ashamed and that rather than acknowledge their presence, we attribute them – project them – onto other people.

For example, if you’ve had a major disagreement with a colleague and are still feeling aggrieved about it, you may perceive their subsequent behaviour as hostile towards you when others maintain that it is not.

We may also do this with positive traits we feel unable to acknowledge, too.

Working as part of a team and playing a key role in a successful project, you may nevertheless feel that you ‘didn’t really do much’ and brush aside the compliments and appreciation of the client.

What this demonstrates, is that perception is not accurate. It’s subjective and therefore potentially unreliable. It’s important to remember, perception is an unconscious process. The perceptions and projections appear to ‘happen to us’ rather than being the result of deliberate choice. That’s because it’s all going on outside of conscious awareness.

So if we unconsciously create subjective perceptions of other people and events, on what basis do we do that?

The obvious answer is unconsciously we form our perceptions on the basis of what we already think we know. However, once we’re consciously aware of our perceptions, we can choose to question them, to look for contrary evidence or alternative explanations. We can ask ourselves, ‘how real is that impression?’ or ‘is that judgement really justified?’ or ‘how do I know that?’

Jung put forward the idea of projection in relation to other people. He suggested that we see others as we are, not necessarily as they are.

What if we extended the idea of projection to the wider world? Do we perceive everything as we are, rather than as it is? That could be the case. We have a frame of reference that is made up of our life’s experience to date. Therefore all experiences are processed and perceived in the light of that previous experience.

When we believe something to be true, we see examples of it in our world. If we don’t believe it, we don’t see it. Just like the social media algorithms that show you further examples of anything you’ve ‘liked’ or ‘shared’, our brains perpetuate our beliefs by noticing the experiences that support them and screen out anything that contradicts our view of the world.

The important thing is, we have a choice.  We can always choose to challenge our own points of view.  We can choose to look past the obvious interpretation of events and ask if there’s another perspective. We can be mindful that what we think we know about others could be completely wrong.

The trick is remembering we have a choice.